Exhibition “To the Bulgarian Army – Salute!”

Already in the early years of the restored in 1878 Bulgarian state, military parades in Sofia, as well as in 21 garrisons of the Principality of Bulgaria complemented the celebrations of certain holidays of the holiday-ritual system.

Celebration of The Day of Bravery began with the establishment in January of 1880, by Prince Alexander I, of the oldest and most prestigious Bulgarian order “For Bravery”. A few days later, the Day of Bravery was introduced, originally only as a holiday to St. George – the universally recognized representation of victory and bravery, observed according to the old style calendar on April 23 (May 6). Priority, however, had the officially adopted as Day of the Cavaliers of the order “For Bravery”, April 17. The date was chosen as it was simultaneously the date of the election of Alexander Battenberg as Prince of Bulgaria, and the birthday of the Russian Emperor Alexander II. On this holiday were held the award ceremonies for the order “For Bravery”, and the monarch, the order’s Grand Master, held a reception for the cavaliers.

Soon after the triumphant Serbo-Bulgarian war and as a demonstration of respect for the brave and heroic army, the last day of triumph in the war, crowned by the taking of Pirot on November 15, 1885, was declared Day of the Bulgarian Army – Victory Day (Holiday). It was introduced in 1888 by Prince Ferdinand I, alongside the already traditional promotion of distinguished officers. The holiday, marked ceremonially, with military parades attended by memorial services for the courageous fallen soldiers and prayer services for wellbeing and strength of the army, patriotic speeches and other army and public events, in which besides the troops took part also representatives of the State, the Church and the society.

The adoption of St. George’s Day and the date April 23 (May 6), in place of the former date as Day of the Cavalries of the Order “For Bravery” and Day of Bravery – April 17, was effected through a Royal Decree of April 10, 1891. Tsar Ferdinand I judged that marking the date of enthronement of his precursor as Day of Bravery was inappropriate. Over the subsequent years, the Day of Bravery began to be marked with a parade not only in Sofia, but also in Plovdiv, Tarnovo and other cities. 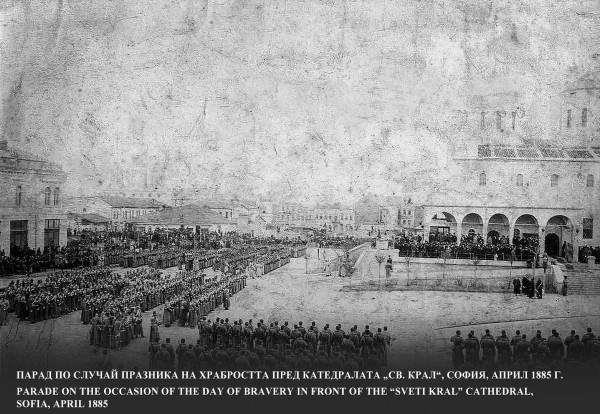 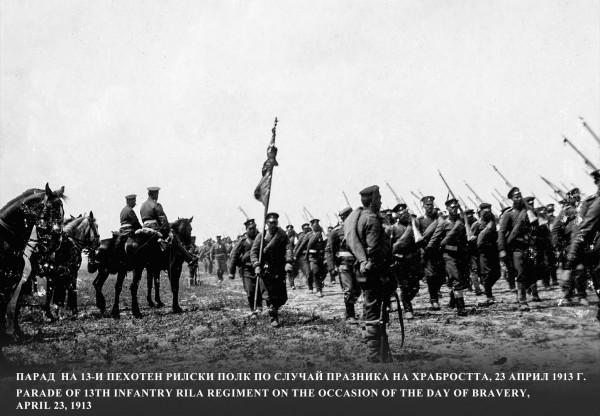 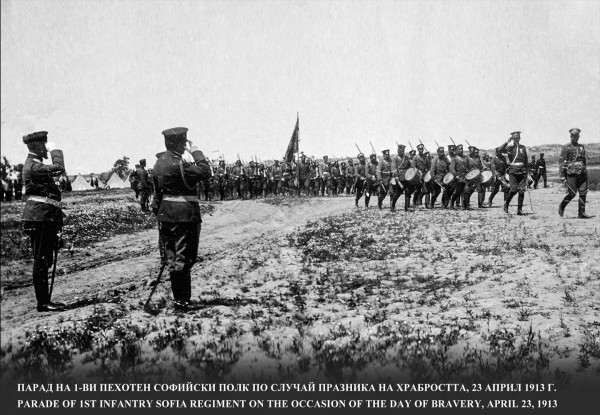 During the wars for national unification (1912 – 1918) the Day of Bravery was marked in combat settings. Memorial services were held for the fallen heroes and a prayer service for the living; the troops were inspected, and celebrations culminated in a brief military parade.

Popularity gained also Victory Day (Holiday), celebrated not only within the old state borders, but also in Macedonia and Moravia. The first major wartime parade on the occasion of the holiday was organized in Nish, on November 15, 1915, mere days after the Bulgarian troops capture the town. With the adoption of the new style calendar in 1916, Victory Day (Holiday) is pushed from November 15 to the 27.

Serbia and the Great Powers supporting her, took their revenge at the Paris Peace Conference in 1919, when Bulgaria was forced to sign the treaty on November 27 – the day traditionally marked by the Bulgarian Army as Victory Day, a commemoration of the defended in the Serbo-Bulgarian war Unification of the Principality of Bulgaria with Eastern Rumelia.

Evidence of parades organized in the first post-World War One years is scarce. Although they continued to be held, due to the massive layoffs in the army as result of the 1919 Neuilly Treaty, the parades were on a severely restricted scale and with reduced participation of military units. Already in 1920, however, in Sofia was held a modest military parade, with the participation of the cavaliers of the order “For Bravery”.

In 1925, Victory Day (Holiday) was celebrated for the last time in Bulgaria, but began to be marked – until the Second World War, as day of nation-wide protest against the unjust clauses of the Neuilly dictate.

Over the following years, celebration of the two holidays – Victory Day (Holiday) and the Day of Bravery merged and in 1931 the unified holiday – Day of Bravery and Victories is officially declared also Day of the Armed Forces. Since 1937, the festivities are preceded by ceremonial illuminations on the previous night. In this parade for the first time took part members of the Bulgarian military aviation. 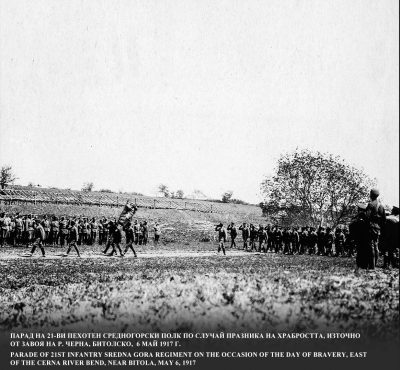 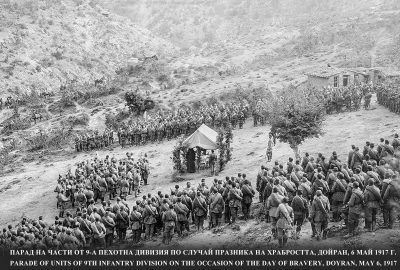 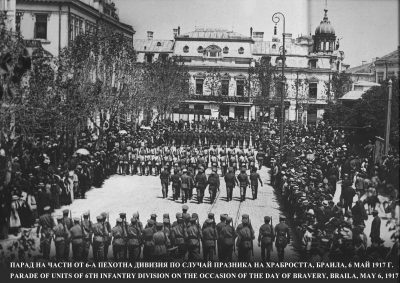 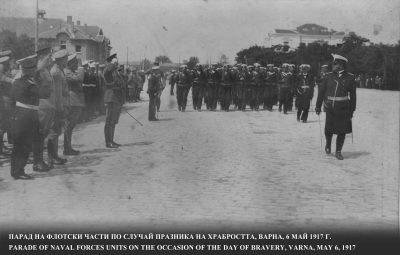 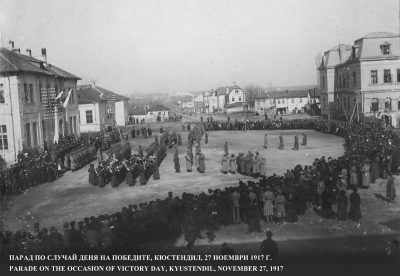 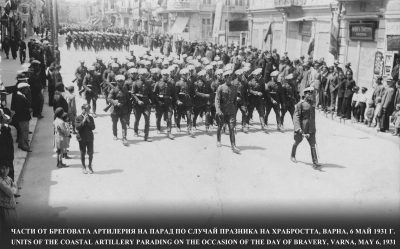 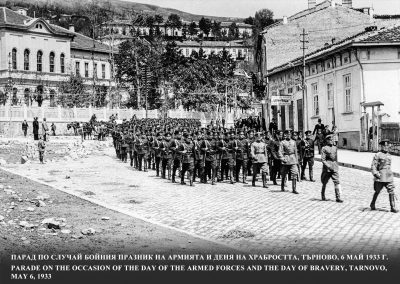 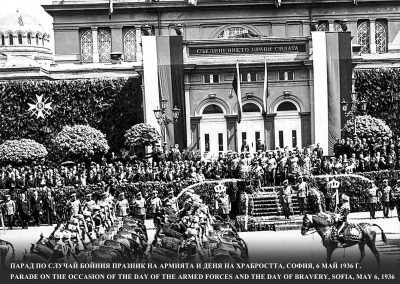 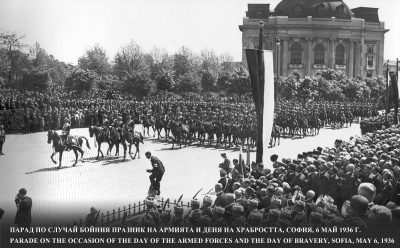 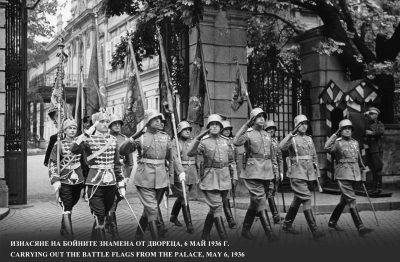 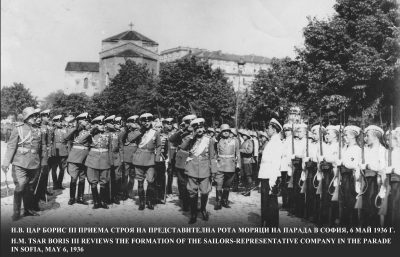 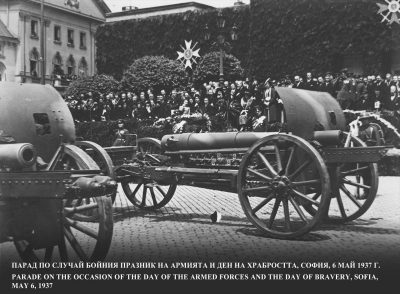 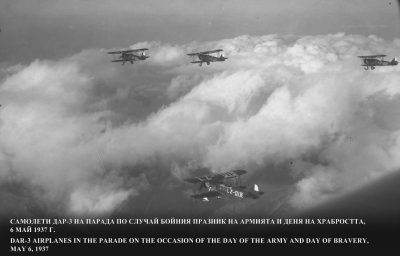 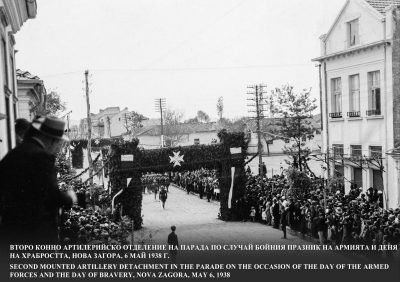 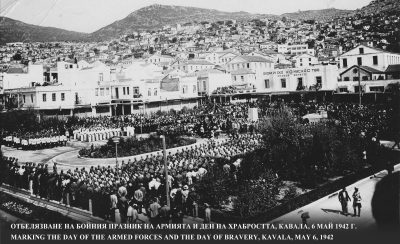 Day of the Bulgarian’s Army

After the declaration of Bulgaria as People’s Republic in 1946, the celebration of the holiday on May 6 was suspended. As Day of the Army was adopted the date September 9, and in 1947 was held the first festive military parade in the People’s Republic of Bulgaria. From 1953, as Day of the Bulgarian’s People’s Army was designated September 23 – the day of the declaration of the September Uprising of 1923, but the parades continued to be held on September 9. The most grandiose military parade in Bulgaria happened in1974, when it involved spectacular numbers of war machines – including more than 160 units of military aviation equipment. Also grand was the parade of 1981, dedicated to the then-marked 1300th anniversary of the foundation of the Bulgarian State.

After 1990, the Seventh Grand National Assembly decreed as Day of the Armed Forces August 23 – the day of the decisive battles at Shipka (1877), from the Russo-Turkish War. The date was revisited in January of 1993, when with a decree of the Council of Ministers, May 6 was restored to the calendar of holidays as Day of Bravery and Day of the Bulgarian Army. Also restored were the traditions surrounding its celebration – a memorial service for the fallen, a prayer service for the wellbeing and strength of the living, and water blessing of the battle flags and of the sacred flags, presentation of garlands and flowers to the memory of the fallen in the wars for national liberation and unification soldiers and a military parade. 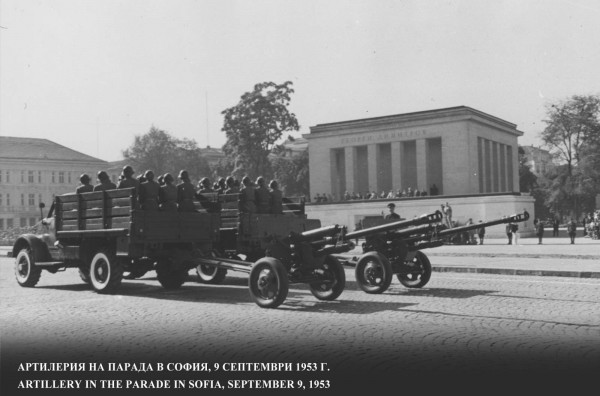 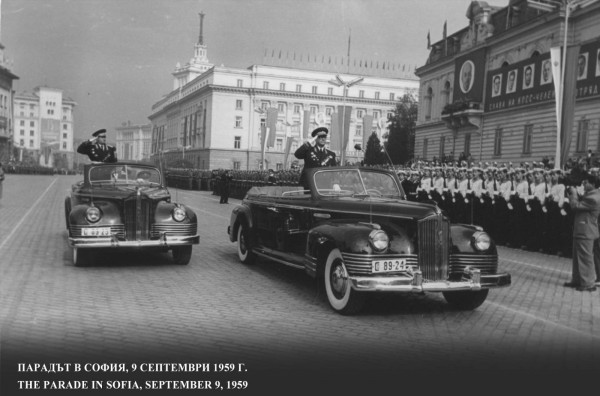 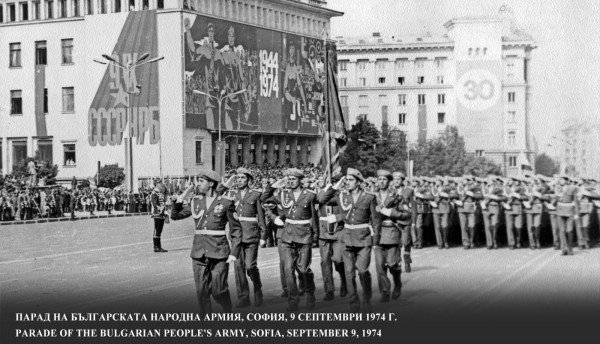 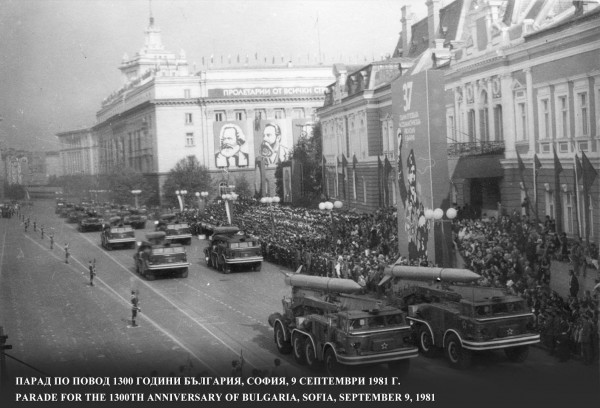 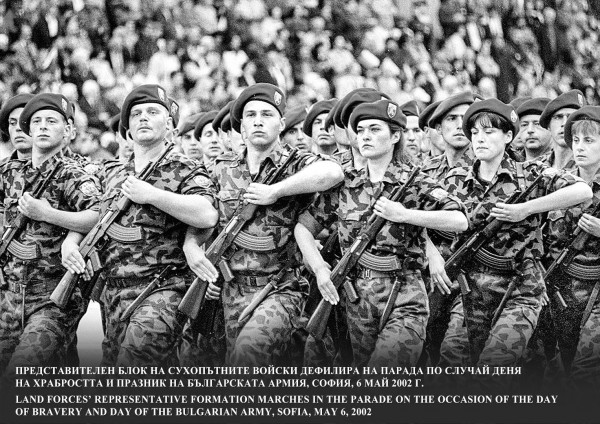 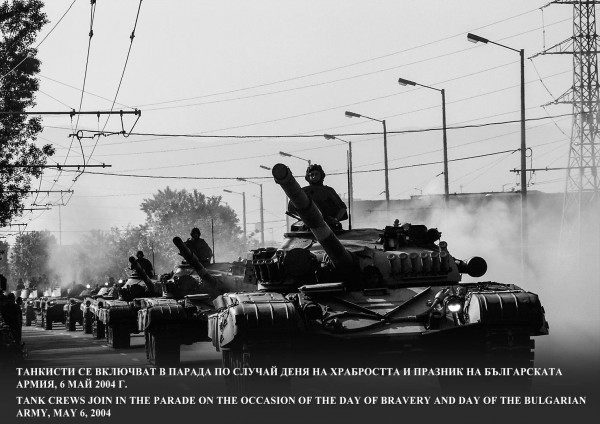 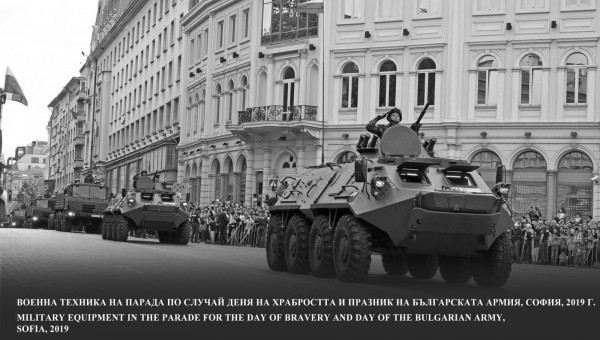