The National Museum of Military History is the only one in the country, which presents the evolution of Bulgarian military uniform, accessories and accoutrements. The presence in the collection of all the models of Bulgarian military uniforms, of soldiers’ uniforms, which are rarity now, as well as of some experimental samples, is a merit of the collection that takes start from 1916.

In December 1879, by law are determined 9 different uniforms according to the ranks and service branches in the army of Principality of Bulgaria. They differ in cut, color and symbols. All of them however, show unambiguously its nationality.

Uniforms of Bulgarian rulers, who also are Chief Commanders of the army after 1879 – Knyaz Alexander I Battenberg, Knyaz (since 1908 – Tsar) Ferdinand I and Tsar Boris III, as well as the uniforms of members of the royal families, stirs extreme interest.

In 1884 the military uniform in Principality of Bulgaria is divided into three types: parade, full dress and everyday uniform. Parade uniform is worn on the occasions of prince’s electing, his birthday or name day, in the days of main church holidays, on New Year’s day, in cases of inspections, parades, at promotions, awarding, new appointments, during consecration of the flags and swearing ceremonies. Full dress uniform is worn when visiting the Palace, going for examinations, to church services and parades, balls, official dinners, weddings, christenings, funerals , etc. Everyday uniform is worn at exercises, inspections, presenting to the Commander, etc.

During the first decade of the 20th c. started equalization of the dress and accoutrements of all branches in the army. The simplification of the uniform, dictated by necessity of more functionality and practicality of the uniforms, applies to all the armies in Europe. The protective gray-greenish color, enabling better cover in real battle environment, is a step forward in modernizing army uniform. After 1905 parade uniforms are worn only by patron regiments.

After the reorganization of the Bulgarian Army in 1936 design and color of the military uniform are changed. The Ministry of War divides army uniforms to: parade (only for the Lifeguard of His Majesty cavalry regiment), full dress, service, everyday and battle. All of them are subdivided into summer and winter ones.

The transition from monarchy to people’s republic in 1946 influences also army uniforms. In 1947 is carried out complete change of the symbols, cut, colors and accessories of the uniforms.

In 2001, in order to modernize and unify uniforms, in the Bulgarian Army are adopted the following uniforms: parade – for the professional military men; full dress-representative – for the professional military men without soldiers; and full dress-parade uniforms – for the conscript ones. Also there are adopted everyday uniforms (for winter and summer), special ones and working clothes. 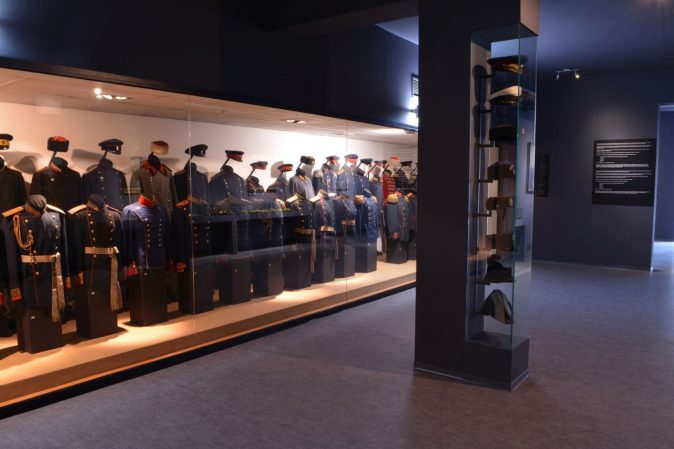 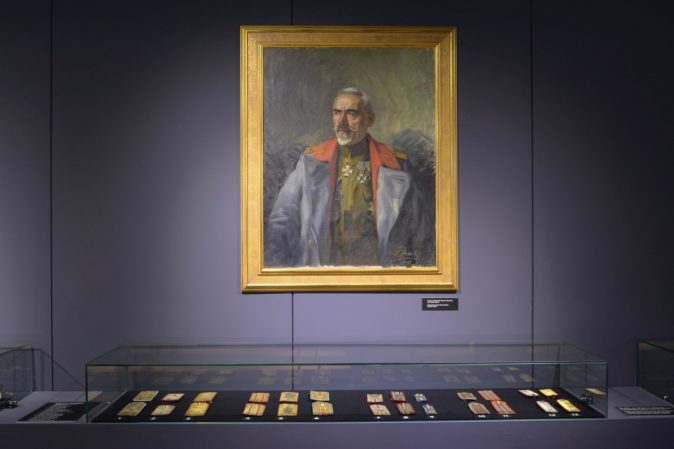 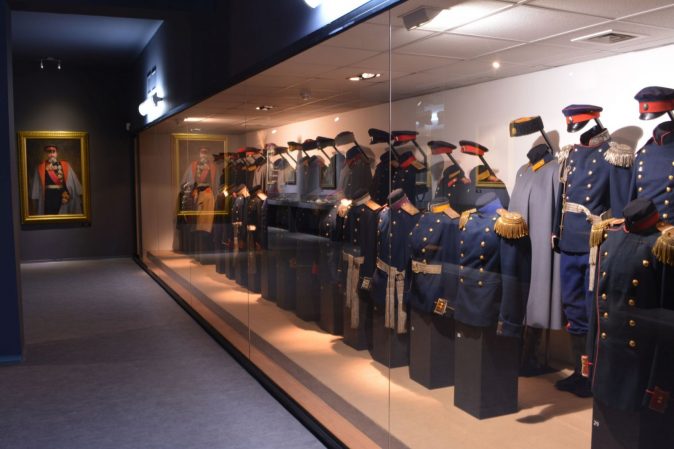