In the autumn of 1876, was founded an international commission of inquiry in the atrocities committed in the suppression of the uprising of April of 1876. The efforts of the Great Powers to resolve the Bulgarian Question by diplomatic means failed. Russia demonstrated in no uncertain terms Her desire to seek resolution through war. Steps were made to neutralize Austria-Hungary and the Great Britain. Romania agreed to join in the campaign with a 40 000 strong army and a free passage for the Russian troops.
The Russo-Turkish war was declared on 12 April 1877, at Kishinev, through a manifesto signed by Emperor Alexander II. After a successful preparation, in the first hours of 27 June 1877, 14 Infantry Division of General M.I. Dragomirov crossed the Danube River at Svishtov and entered Bulgarian territory.

The Russian Danube Army was divided into three detachments: Front, Eastern and Western. The Front Detachment, of about 12 000 men under command of General Iosif Gurko, was tasked with liberating the settlements in Central North Bulgaria and entering South Bulgaria. To the Front Detachment was attached the Bulgarian Volunteer Corps of 12 battalions with a total strength of 12 634 men. It was formed by order No. 40 /14 April 1877 of the Supreme Commander of the Russian Army. On 6 May 1877, the Corps was sworn in and awarded its battle flag. As its chief was assigned Gen. Nikolai Stoletov.

After liberating Tarnovo and Gabrovo, Gen. I. V. Gurko’s Detachment marched on Stara Zagora. In gory battles against the enemy, the Bulgarian volunteers received their baptism of fire, and at the cost of numerous sacrificed lives preserved the Samara Flag, withdrawing towards Mt. Shipka. From the 9th till the 11th of August, 1877, it became the theatre of epic battles. Thanks to the bravery of Bulgarians and Russians, and to the arrival of 16 Rifle Battalion of Gen. Fyodor Radetzki, the strategic point was secured. This victory obstructed the union of the armies of Suleiman Pasha and Osman Pasha at Pleven. 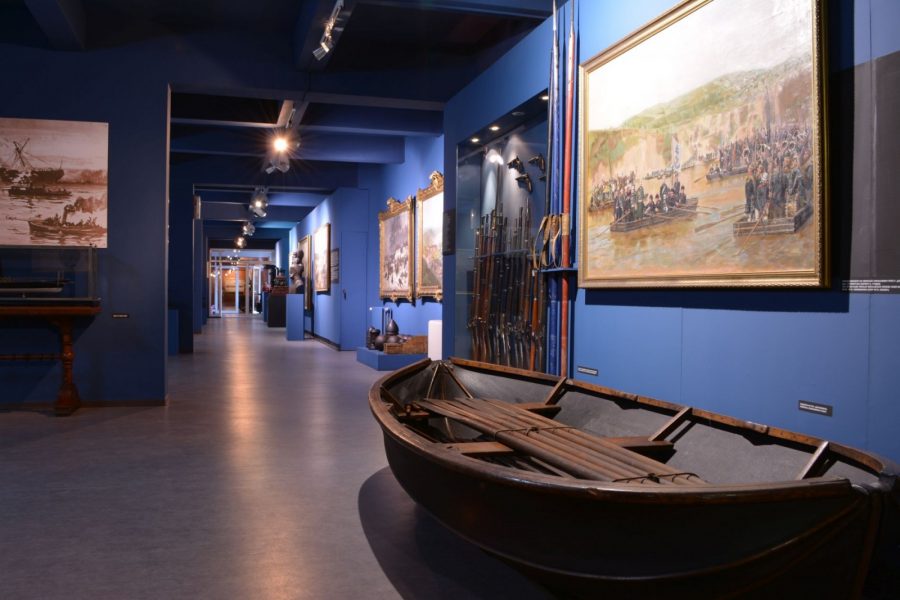 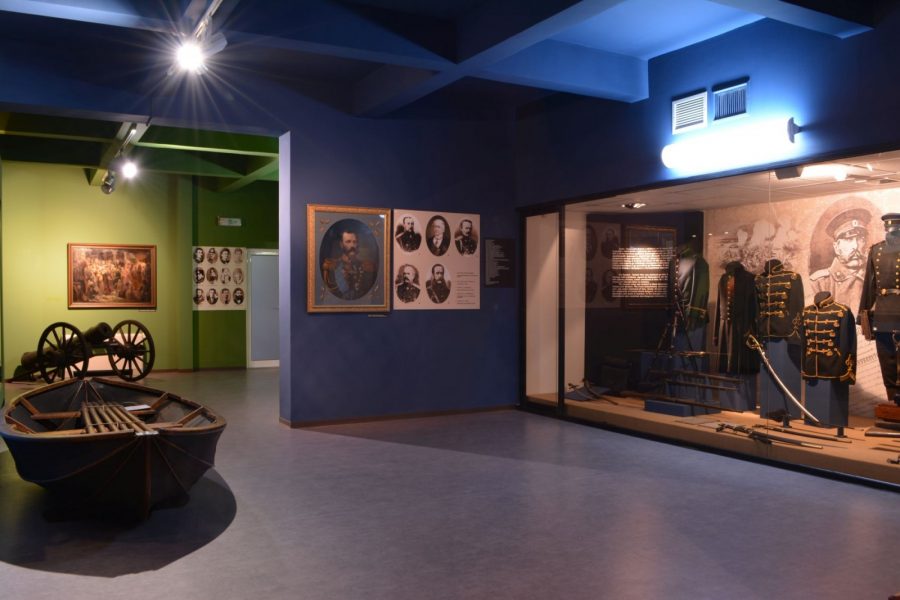 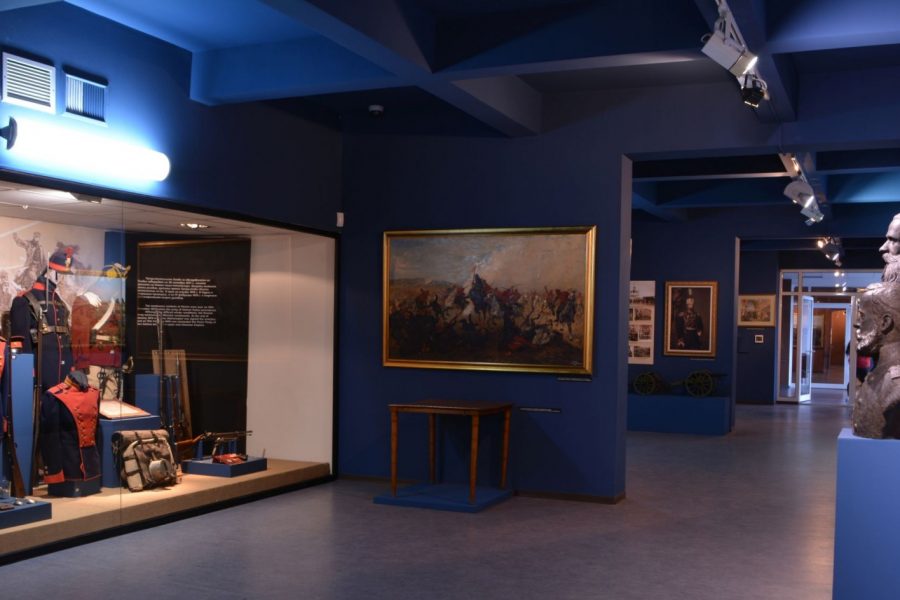