Participation of the Armed Forces in the Unification

By the resolutions of the Berlin Congress, the Bulgarian territory gained in the Russo-Turkish War (1877–1878) and affirmed by the San-Stefano Preliminary Treaty of Peace, was broken into pieces. The units of the Bulgarian Territorial Army on the territory of Eastern Roumelia, were transformed into a separate army. According to the Organic Statute of Eastern Roumelia (a.k.a. Constitution), the latter was made of local militia (army) and gendarmerie (police forces). In 1879, the staff of the militia was 7,500 men organized in twelve battalions, while the gendarmerie had 1,500 men in twelve infantry and one mounted company, and one half-squadron. By means of the formed gymnastics and rifle clubs began large-scale military training of the region’s male.

On 6 September 1885, the troops of the Plovdiv garrison together with rebel detachments removed Roumelia’s administration and ceremoniously pronounced the Unification of the Principality of Bulgaria and Eastern Roumelia under the sceptre of Knyaz Alexander I. The first stage of the unification of the Bulgarian people was accomplished. Opportunities for the accomplishment of the national unification, for cultural prosperity, and for economic integration with the European states were created. The artificial split of the troops into an army of the Principality and an Eastern Roumelia militia was rectified.

Soon, the young Bulgarian army was forced to fight in the defence of the Unification. On 2 November 1885, Serbia declared war on Bulgaria. Posted along the Turkish border, the Bulgarian army relocated to the western front in mere three days, executing a march manoeuvre. First and Fourth battalions of First Sofia Infantry Regiment, in fog and rain, overcome 86 kilometres in 30 hours. The citizens of Slivniza welcomed them with a “hurray”. Eight Infantry Regiment covered 95 km in 36 hours. Fifth Unmounted Battery of First Artillery Regiment of Captain Petar Tantilov in a 48-hour continuous march covered 146 kilometres. European military specialists remarked that the Battle of Slivnitsa was won by the “feet of the Bulgarian soldiers”. The heroic Battle of Slivnitsa (November 5 – 7, 1885) led to the defeat and retreat of the main forces of the Serbian Army.

After the victory at Slivnitsa, the Bulgarian army went into a decisive counter offensive. With fierce battles were captured Dragoman and Tsaribrod, and on 15 November 1885, Bulgarian troops captured Pirot. Austria-Hungary forced Bulgaria to stop its swift advance.

On 19 February 1886, at Bucharest was signed a treaty which restored the peace between Serbia and Bulgaria. The cost of the victory for the Bulgarian people was 700 killed and 4 500 wounded. On 24 March 1886, at Constantinople was signed the Tophane Agreement, by which the Great Powers recognized the Unification of Bulgaria. 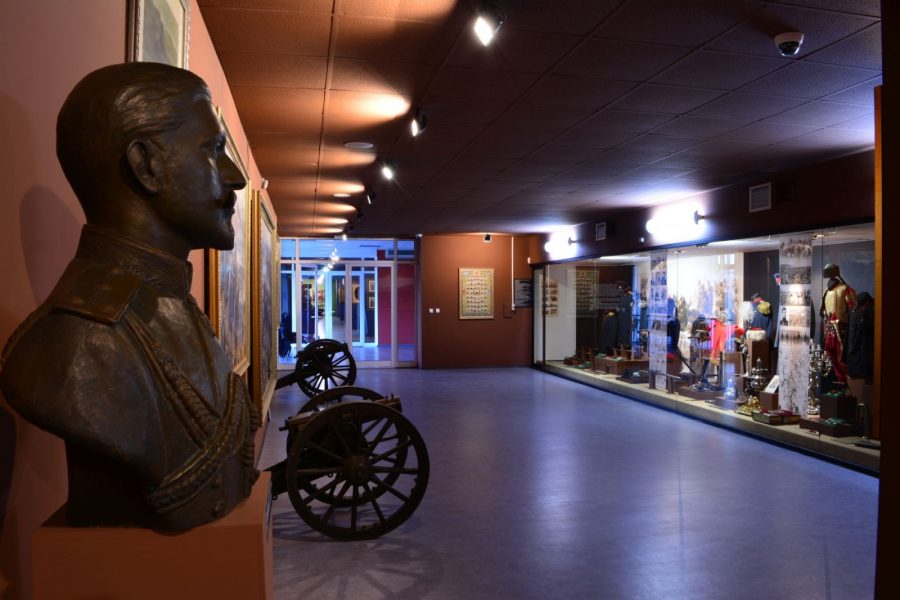 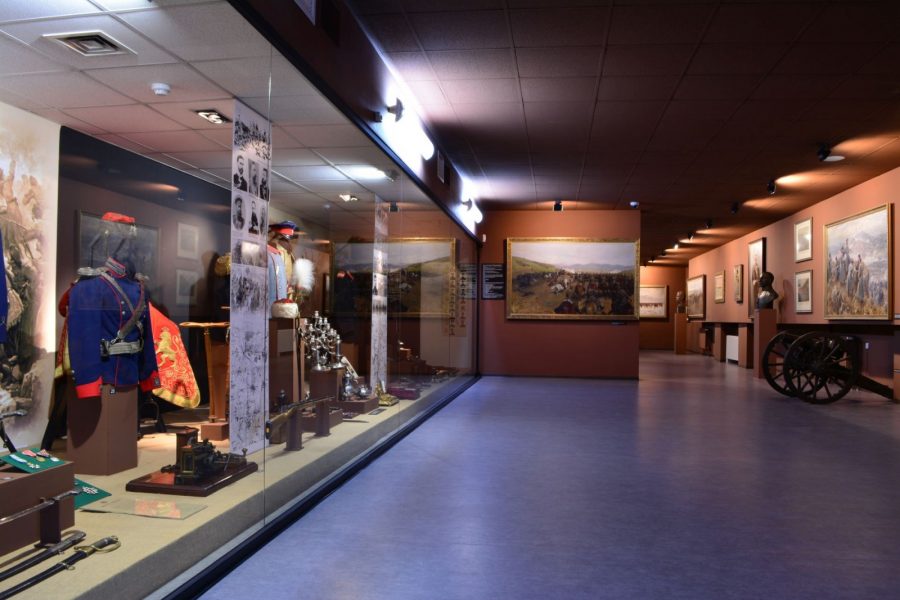