The end of the World War II confronts the world with new global conflict. Starts the “cold war” and opposing blocks era. In 1949, for the sake of its defense, Western Europe , USA and Canada establish the North-Atlantic Treaty Organization (NATO). On October 20th, 1951, by order №53 of the Chief of the Headquarters of the American Armed Forces in West Germany, is formed Bulgarian national emigrant volunteer company №4093 with constant location in the American garrison in Germersheim town. Inspirer of the idea is the Chairman of the Bulgarian National Commetee Dr.G.M.Dimitrov, a Secretary-General of the Bulgarian Agricultural People’s Union in exile. This special military unit is organized after the pattern of the American infantry company. It includes 200 soldiers – Bulgarian emigrant volunteers, divided into four platoons. Commanders of the company, consecutively, are : Lieutenant St. Boydev, Captain B.Baychev and Captain D. Krastev. The company fulfills safeguarding functions at NATO objectives until its disband on June 20th, 1964.

As counterpoint to NATO, in 1955 in Eastern Europe are created the United Armed Forces of the member-countries of the Warsaw Treaty. The development of the Bulgarian People’s Army is subordinated to the military doctrine of the Warsaw Treaty. The improvement of the organization , rearmament and training of all kinds and branches of the army are in order to mainten high fighting efficiency and operational readiness in terms of a global thermonuclear conflict.

At the end of 1970s and in 1980s the organizational structures and for control and direction bodies of the rocket troops, artillery and anti-aircraft defense undergo significant development. Created are units for radio-electronic fight. Increased is the striking force and firepower of the units and formations. In 1973 is established Command of the Land Forces that include all the land troops units and formations.

The Air Force and Anti-Aircraft Defense units are united in one kind of armed forces with united command. Part of the fithing aviation, completed with interceptor fighters, are differentiated as part of Anti-Aircraft Defense. The attack aviation is replaced by fighter-bomber aviation.

The Bulgarian Navy, besides submarines and surface vessels, similarly to the Land Forces, also are divided into Army branches. At the end of 1980s the resources of the Bulgarian Army amount 167 000 men, 2 300 tanks, about 5 000 guns and grenade launchers and 160 airplanes.

The end of the “cold war”, the collapse of the communist regimes in Eastern Europe and disband of the United Armed Forces of member- countries of the Warsaw Treaty in 1991 create new political environment in Bulgaria. The country declares its will for accession to NATO. On December 21st, 1993 the Bulgarian Parliament accepts a declaration for accession of Bulgaria to NATO and West-European Union. On February 14th, 1994 our country joins the “Partnership for Peace” NATO program. Three years later Bulgaria officially proclaimes its candidacy for NATO membership. In November 2002 Bulgaria receives an invitation to initialize negotiations for accession to NATO and, on March 18th, 2004 the National Parliament ratifies the North Atlantic Treaty.

In Ministry of Defense is set up the principle of civil control, redistributed are the political and military responsibilities concerning the army. The Minister of Defense is a civil person; to him is formed a Council of Defense as an advisory organ. The General Staff of the Bulgarian Army and the Ministry of Defense are differentiated as independent institutions. Established is a new functional structure – Rapid Reaction Force, Defense Troops, Territorial Defense Troops and Reserve. The main aim of the Bulgarian Army development is establishing module, maneuverable, compact and efficient, comparatively independent and totally secured structures, able to realize country’s defense and be equivalent partner in international initiatives for peace keeping. 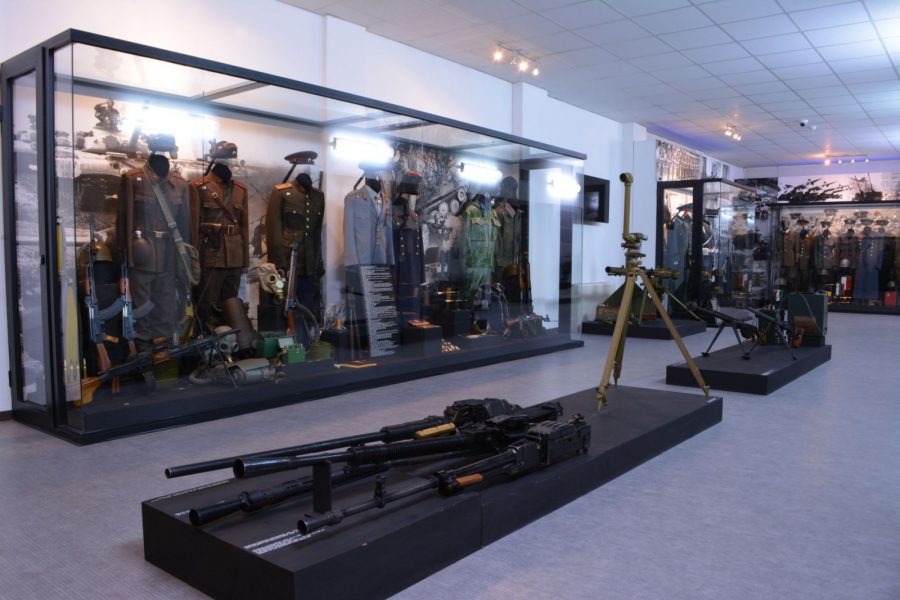 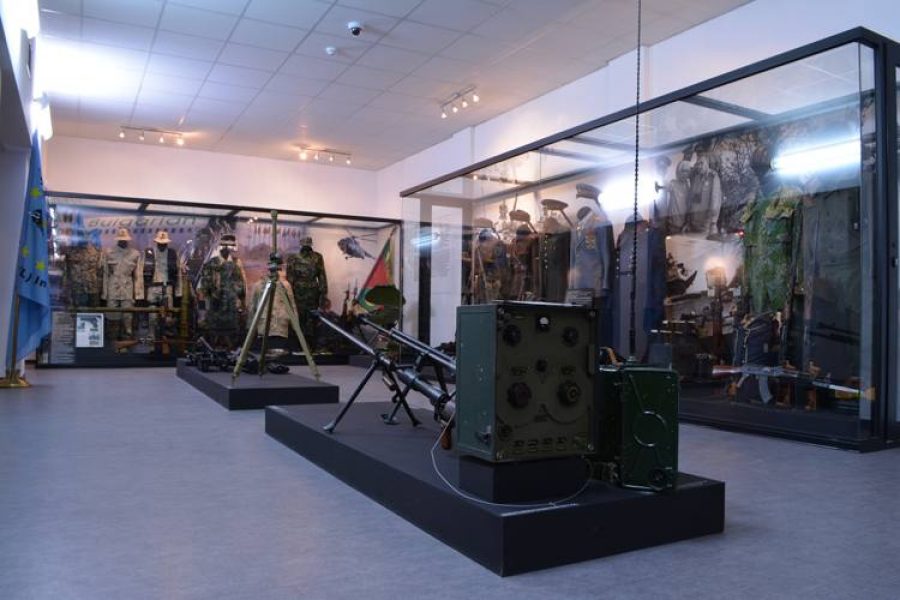 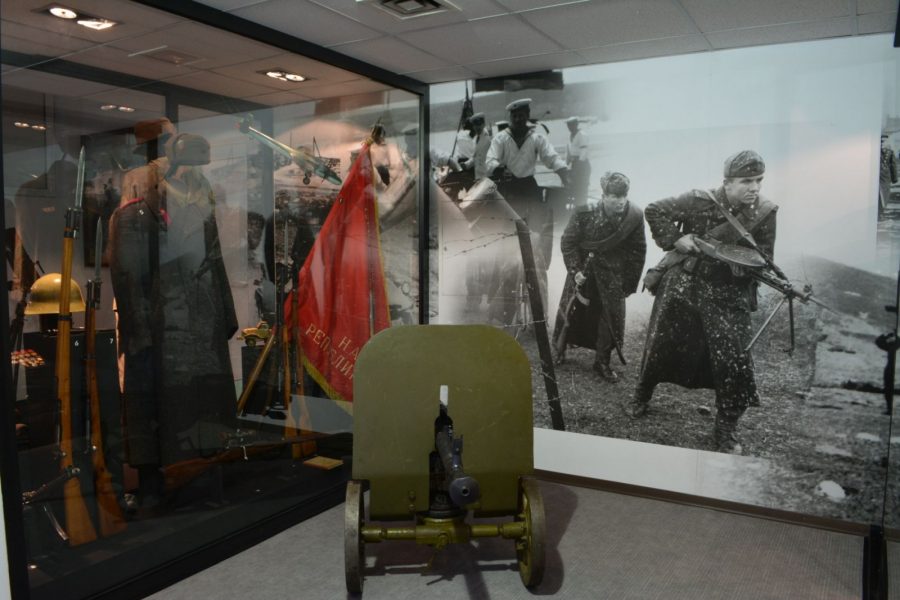 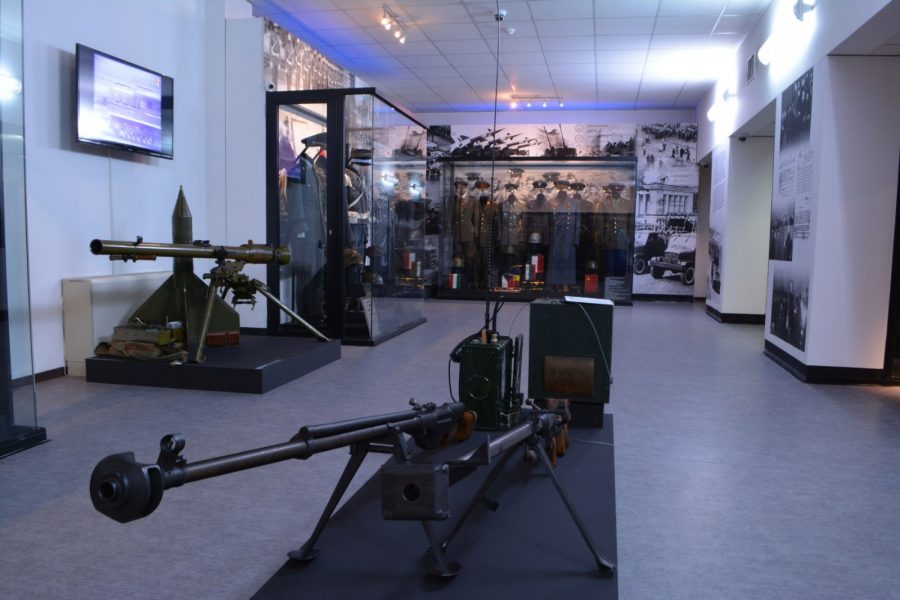