Space for experiencing “The Scars of War: The Lost Architectural Heritage of Sofia”

Through sensory stimuli, authentic video footage, photo archives, and iconic exhibits, the visitor will be “immersed” in the days before and during the bombings; allowed to wander through the calm and beautiful pre-war Sofia, witness the devastating blow inflicted by the war, and experience the fate of the hundreds of people who had lost their homes. The memories of eyewitnesses, recreated by beloved Bulgarian actors such as Stefan Mavrodiev, Rusi Chanev, Meglena Karalambova, Valentin Ganev, and Assen Blatechki, bring to life the stories from some of Bulgaria’s capital most dramatic days.

For the first time, the public could see the remnants of the excavated in 2018 near Maritsa village fighter Messerschmitt 109 G6 – a reminder of the Bulgarian pilots whose sacrifice and labours in defence of the capital have ingrained their names in our history.

Specially designed interactive applications survey the fate of public and administrative buildings, private homes, churches and monuments – material symbols of the capital’s participation in the pre-war European cultural trends, some of which have been irretrievably lost, as well as historical details on most of the air strikes against Sofia.

“The Scars of War: The Lost Architectural Heritage of Sofia” is a project realized in collaboration with the Bulgarian National Film Archives, funded by the “Culture” programme of Sofia Municipality. 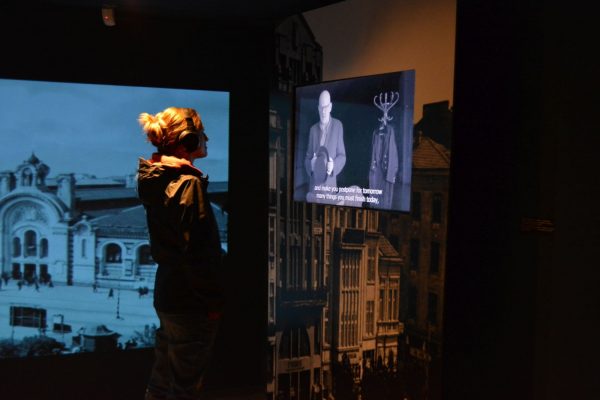 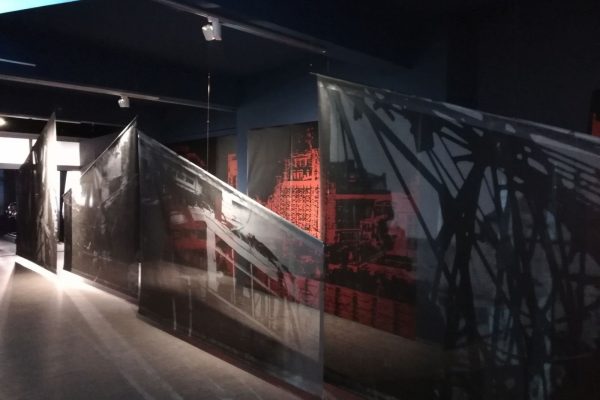