The exhibition “Sofia – Capital of Unified Bulgaria” depicts the road from the proclamation of the Unification to the signing of the Tophanen Act, focusing on the role of Sofia as epicentre for the decisions which rendered the dream for the unification of the Principality of Bulgaria and Eastern Rumelia possible.
The exhibition narrative highlights the act of the Unification and its military defence; the role of diplomacy and of the efforts of the institutions in Sofia; the growth of the town into a capital of unified Bulgaria – a central of all state institutions and a unifying heart for the Bulgarians on both sides of the Balkan Mountains. The exhibition presents exhibits – symbols of the dream for unification. Among them is the flag kissed by the troops of Major Danail Nikolaev before the taking of the Plovdiv konak on September 6th; cold weapons and firearms of the participants in the Unification and in the Serbian – Bulgarian War; regulation colours and volunteer units’ banners, under the folds of which army and nation defended at once the cause of the Unification, and Sofia – Serbian forces’ immediate objective.
Personal belongings of Prince Alexander I, of the Speaker of the National Assembly Stefan Stambolov, of the Prime Minister Petko Karavelov, of the Minister of Justice Vasil Radoslavov, of the Minister of War Captain Konstantin Nikiforov, and others, frame Sofia’s efforts towards a swift administrative and legislative integration and towards the transformation of the capital into a centre of Unified Bulgaria. Also, pieces by the Austrian painter Joseph Oberbauer bring to live with enviable skill the atmosphere of life in Sofia from that period.
Exhibition narrative is enhanced with the memoirs of contemporaries to the events, and with animations, illustrating the role of the army in the Unification, the diplomatic missions in its defence, and frontline dynamics of the Serbian-Bulgarian War. A specially developed touch-screen application rediscovers Sofia’s place in the events from 135 years ago, focusing on the role of institutions, public buildings, and private homes of the capital’s urban environment.
The exhibition is realized in partnership with the Regional History Museum – Sofia, Directorate of Museums– Koprivshtitsa, and Stefan Noykov Foundation, within the “Sofia – Capital of Unified Bulgaria” project, funded by the “Culture” programme of Sofia Municipality. 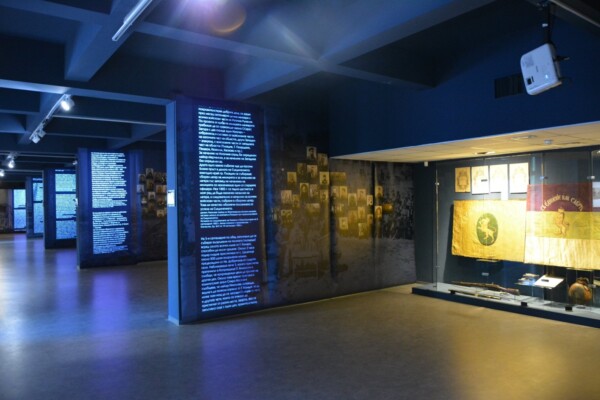 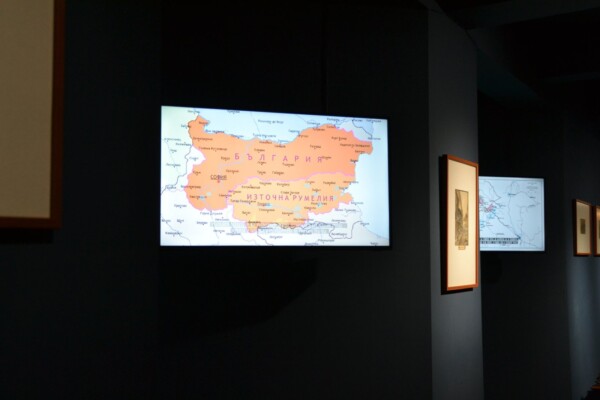 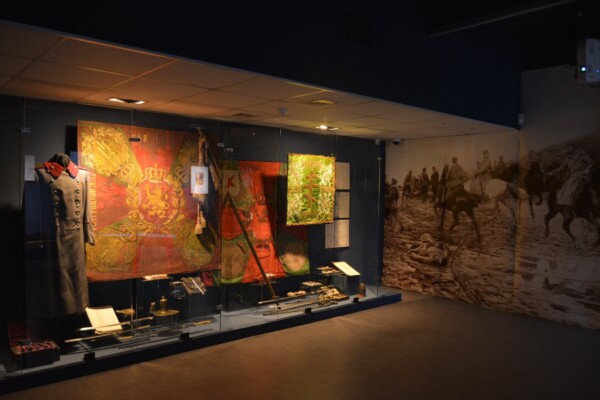 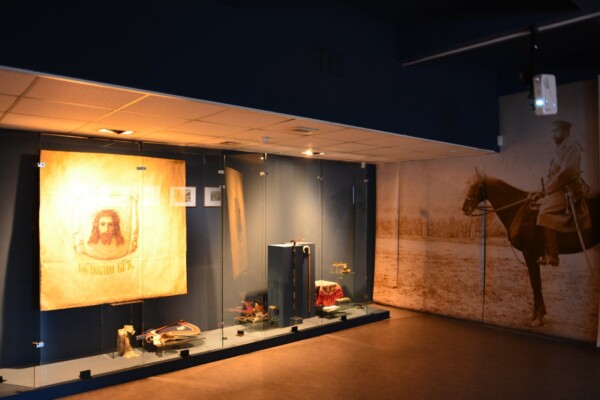 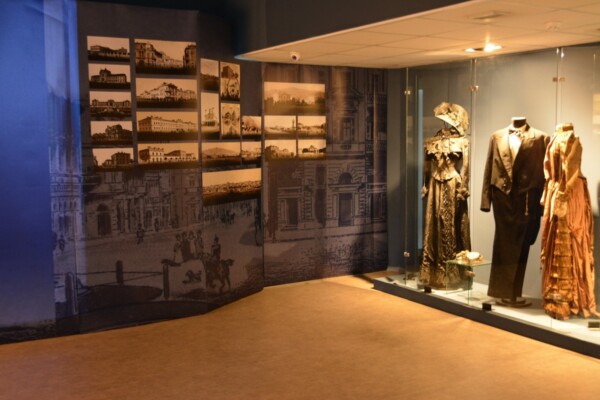